How Serious Is Drug Trafficking? 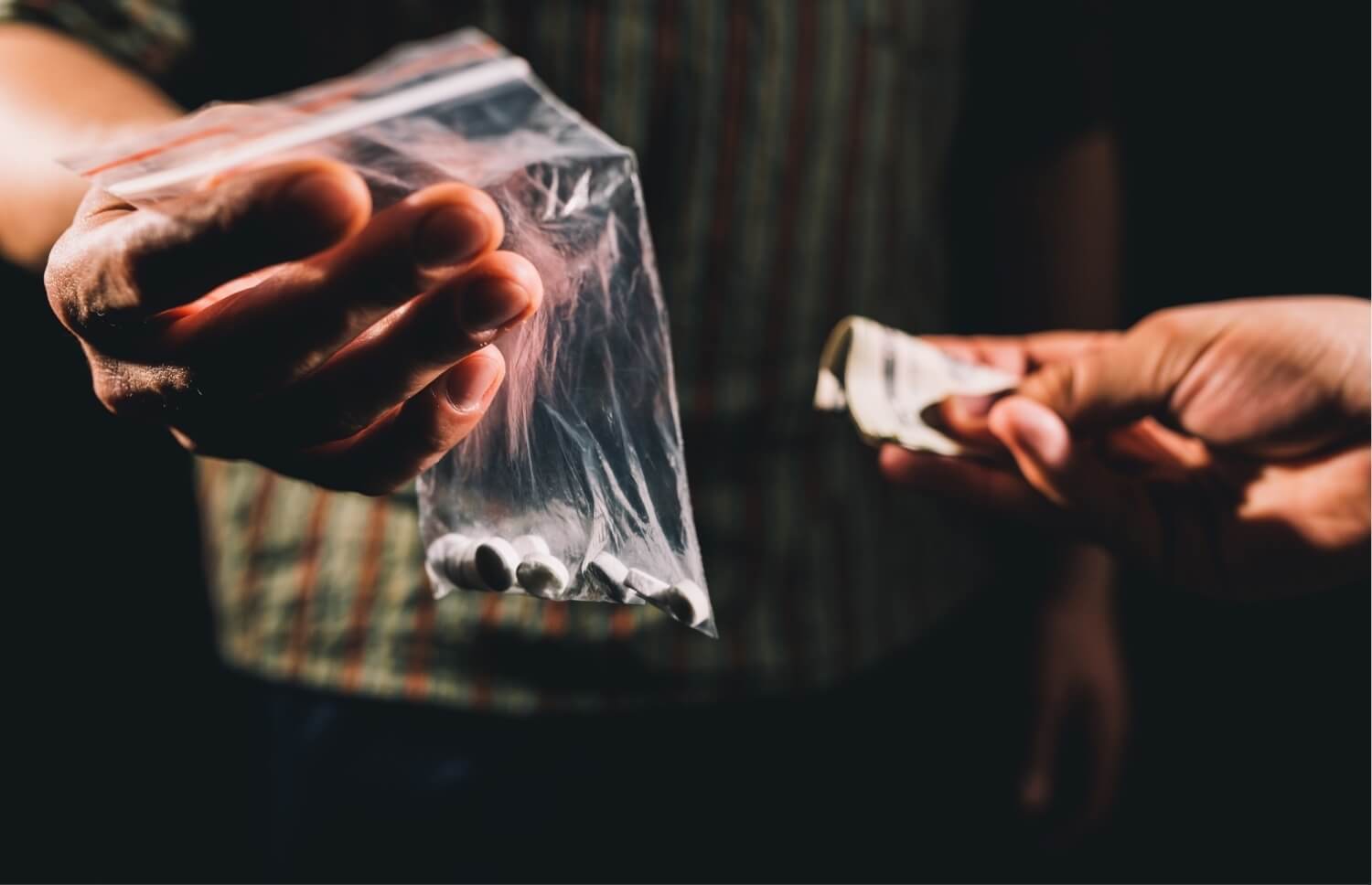 Drug trafficking is very serious. Depending on where or how the offense occurs, it can be charged as either a state or federal crime. In either case, it is always a felony, which means if you're convicted, you could be spending years to life in prison.

What Is Drug Trafficking?

Generally defined, drug trafficking is committed when you manufacture, sell, or transport illegal substances. Illegal substances are drugs listed on state and federal controlled substance schedules. The schedules are based and ranked on how addictive a drug is, whether it has an accepted medical use, and the potential for physical and/or psychological dependence on the drug.

Drug trafficking is a state crime when it occurs within state lines. However, if the transaction crosses state or country lines, it becomes a federal offense. In many cases, a federal drug trafficking conviction can result in harsher punishments than that for a state-level offense, but regardless, being found guilty can have severe impacts on your life.

How Is Drug Trafficking Proven?

When a state or federal prosecutor takes on a drug trafficking case, they must prove beyond a reasonable doubt that you are guilty. Meeting the burden can be difficult. The prosecutor must show that you had the substance for more than just personal use (that would be the lesser-considered offense of drug possession).

Typically, to prove you possessed the drugs for trafficking, the prosecutor must point to circumstantial evidence that demonstrates that you were planning on distributing or selling the substance. They might note that you also had scales, baggies, or large amounts of cash, suggesting that the drugs were going to be packaged and shipped out.

The prosecutor must also prove that the substance in your possession was a controlled substance, and you knew it was such.

Although the prosecutor might have evidence suggesting that you had a controlled substance and planned on trafficking it, that does not mean you're guilty of the offense. Remember that you are innocent until proven guilty, and you have the right to defend your innocence. Other explanations for the items you had on you may exist, and it's crucial to have an attorney on your side who can help present the facts of your case.

How Long Can I Go to Jail for Drug Trafficking?

As mentioned earlier, drug trafficking is a felony. If you're convicted, you may be sent to prison (as opposed to jail).

The length of your sentence depends on various factors, which include, but are not limited to:

In Tennessee, a drug trafficking charge can range from a Class E to Class A felony. The classification can depend on the type and/or amount of drug. For instance, the offense is a Class A felony when you traffic 150 grams or more of a substance containing heroin. If you're convicted, you could be sentenced to 60 years in prison and fined up to $500,000. If the drug trafficking offense involves a Schedule VII controlled substance, it's a Class E felony that carries up to 6 years in prison and/or a fine of up to $1,000.

As with state drug trafficking offenses, convictions for a federal crime depend on the amount and/or type of substance. For example, if a mixture or substance has 1 kilogram or more of heroin, the conviction penalties include 10 years in prison and/or a fine of up to $10,000,000. In a case involving less than 50 kilograms of marijuana, the prison term is up to 5 years, and the fine is up to $250,000.

At Andrew C. Beasley, PLLC, I am here to help fight your drug trafficking charge. Call me at (615) 620-5803 or submit an online contact form to discuss your circumstances and legal options.