A DUI charge is not a slap on the wrist. One conviction can ruin your life, from your personal and professional relationships to your finances and career. You may have a spotless record, consider yourself an upstanding citizen, and even be a respected professional, but one DUI conviction can bring all that crashing down. While Nashville police officers don't consider an individual's record when making an arrest, the good news is that the court does. First-time offenders can often argue their charges or negotiate with prosecutors for a wet reckless offense, which is just a charge of reckless driving with alcohol, carrying minor repercussions.

Andrew C. Beasley, PLLC, understands that securing positive results is not as easy as it sounds. Due to public pressure and judicial reluctance, prosecutors and judges are often hesitant to provide leniency to alleged drunk drivers without a strong advocate on their side. As a Nashville DUI attorney, our team can step in and work to clear your name in the face of drunk driving charges.

Penalties For A First DUI Offense

If you're facing a first-offense DUI charge in Nashville, the severity of the penalties will depend on your arrest circumstances. The court will consider factors such as your blood alcohol content, the driver's age, and the damage to people or property involved. The final sentencing will depend on the prosecution’s strategy, the defense’s strength, and the judge’s absolute discretion. 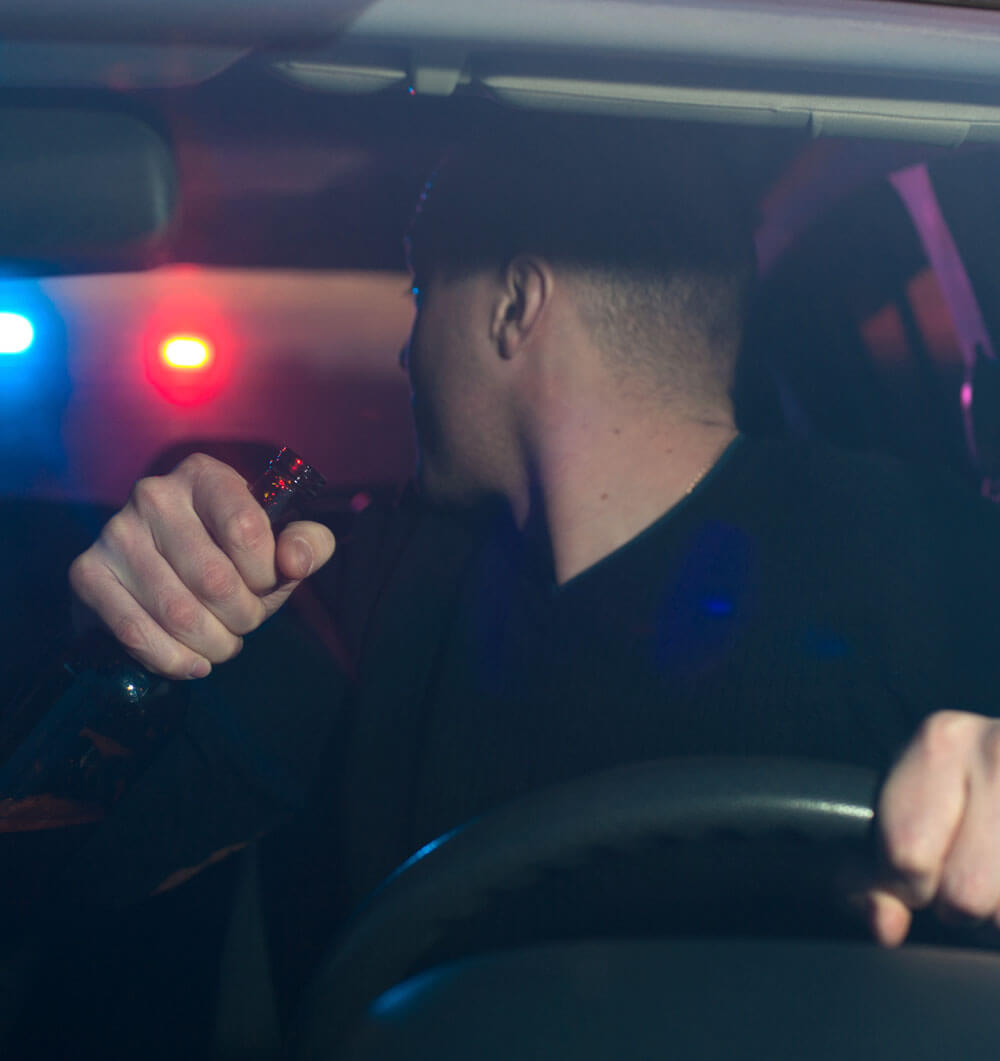 You should never try to fight a DUI charge on your own. If you are arrested for driving under the influence in Nashville, TN, call Andrew C. Beasley, PLLC, immediately for help from an experienced attorney who has been representing defendants in all types of DUI cases for years.

Will I Lose My Car If I’m Convicted Of A First DUI In TN?

If you're facing a first DUI conviction, it's not typical for your vehicle to be seized by the court. However, it is certainly possible for you to lose your car. Protecting your future as well as your finances means contacting an experienced Nashville DUI lawyer right away.

Will I Lose My License If I’m Convicted Of A First DUI Offense In TN?

If you're convicted of driving under the influence, you'll most likely lose your license for a year. However, your attorney may be able to argue for a restricted license that allows you to drive to work, school, and medical appointments. With this type of license, there are a few standards you'd need to meet before getting approved for it.

To get a restricted license after a DUI conviction in Tennessee, you'd need to meet the following:

What Are The Long-Term Consequences Of A Tennessee First DUI?

If you are arrested or accused of driving under the influence in Tennessee, you will face increased penalties if you are convicted of your second offense within 10 years. However, if you are convicted outside that time frame, it will be considered your first offense again. If you refuse to take a chemical test, your license will be revoked for up to 1 year for a first offense.

Involving aggravating factors such as an accident resulting in injuries or fatalities is likely to cause more severe consequences. That is why it is so crucial for you to retain a trusted legal representative during this time. Andrew C. Beasley, PLLC, is here to provide the reliable support and guidance you need.