Domestic violence is a serious issue involving the abuse of a family member, spouse, or partner. If you have been charged with domestic violence, it is essential to have a strong defense in place, particularly if you have a history of similar convictions.

At Andrew C. Beasley, PLLC, our team has successfully defended against domestic violence cases in the past, giving us valuable insight into how to build robust defenses for our clients. We are familiar with the tactics prosecutors use and how to challenge them. If you seek legal representation for a domestic violence charge, don't hesitate to contact us for help. Contact us today to discuss your case and learn more about how we can assist you.

Andrew C. Beasley, PLLC, takes on a wide range of domestic violence cases, such as:

If you or someone you know has been granted a restraining order, it is vital to understand the consequences of violating it. A protective order is an official document issued by a judge to protect a victim from any further abuse by the offender. If you or someone you know intentionally or accidentally violates this order, they could be charged with a crime. Violation of protective orders can result in fines and imprisonment while also showing up on your criminal record. 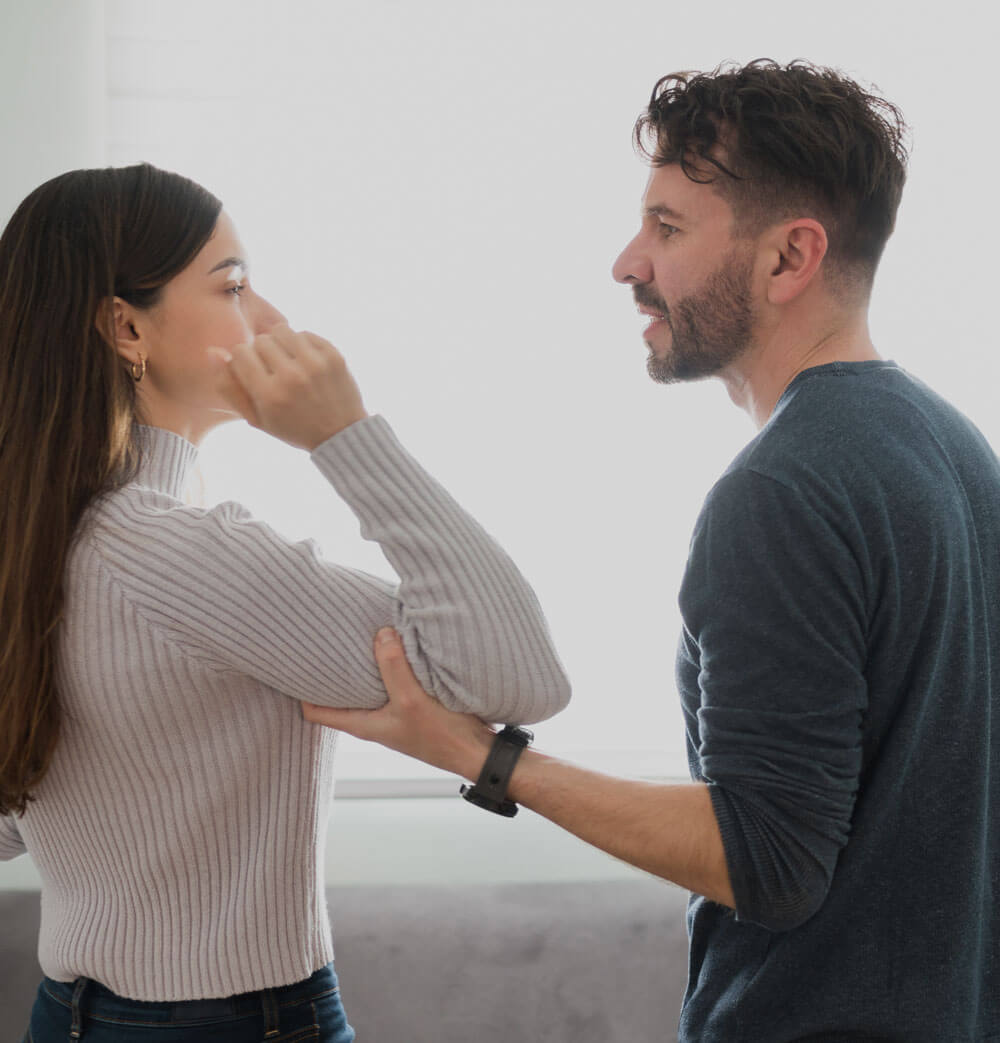 Examples of these offenses include:

What Are Defenses Against Domestic Violence Charges?

Sometimes domestic assault charges are brought against someone because of the following:

Our legal team takes care to tailor our defense strategies to your case in various circumstances. Here are some of the most common defenses for domestic violence charges:

Informed by our criminal lawyer’s experience and insight, our team will take great care to find the proper defenses for your case.

How Is Domestic Violence Charged?

Domestic violence charges and accusations in Nashville should be taken very seriously. The penalties of a conviction will leave a mark on your criminal record. Worse, you will be labeled as a violent person for years to come. In Tennessee, “domestic assault” is the legal term for “domestic violence.” They are simply two terms for the same type of crime.

Depending on the circumstances of your arrest, you could be facing either a misdemeanor or felony charge. You may need to go through protective order hearings if the alleged victim is requesting a restraining order. These hearings are used primarily to look into the facts of the case to see if the protective order itself is warranted and necessary.

What Are the Types Of Domestic Violence?

Although most people think of domestic violence as always being a physically violent crime, many other abuse allegations may fall under this category. Some of the most common are:

It is common for more than one type of abuse to be wrapped up in a domestic assault case.