Nashville, TN Lawyer with Expertise in handling all Assault Charges.

If you or someone you know has been charged with assault, it is important to secure experienced legal representation as soon as possible. At Andrew C. Beasley, PLLC, we understand the gravity of these charges and their potential consequences. That's why we are dedicated to providing the highest quality legal representation to ensure that our clients receive the best possible outcome for their situation.

Our team, led by attorney Andrew C. Beasley, has a wealth of experience in prosecution and defense, giving us a unique perspective on handling assault cases effectively. With his background as a former prosecutor and criminal defense attorney, Andrew C. Beasley has a thorough understanding of the legal process and is well-equipped to navigate the complexities of these types of cases. We are committed to protecting our client's rights and advocating for their best interests throughout the legal process.

If you are concerned about being convicted of an assault charge, don't hesitate to contact us today to schedule a free initial consultation and discuss your case. We will review your case for free and provide you with the guidance and support you need during this difficult time. 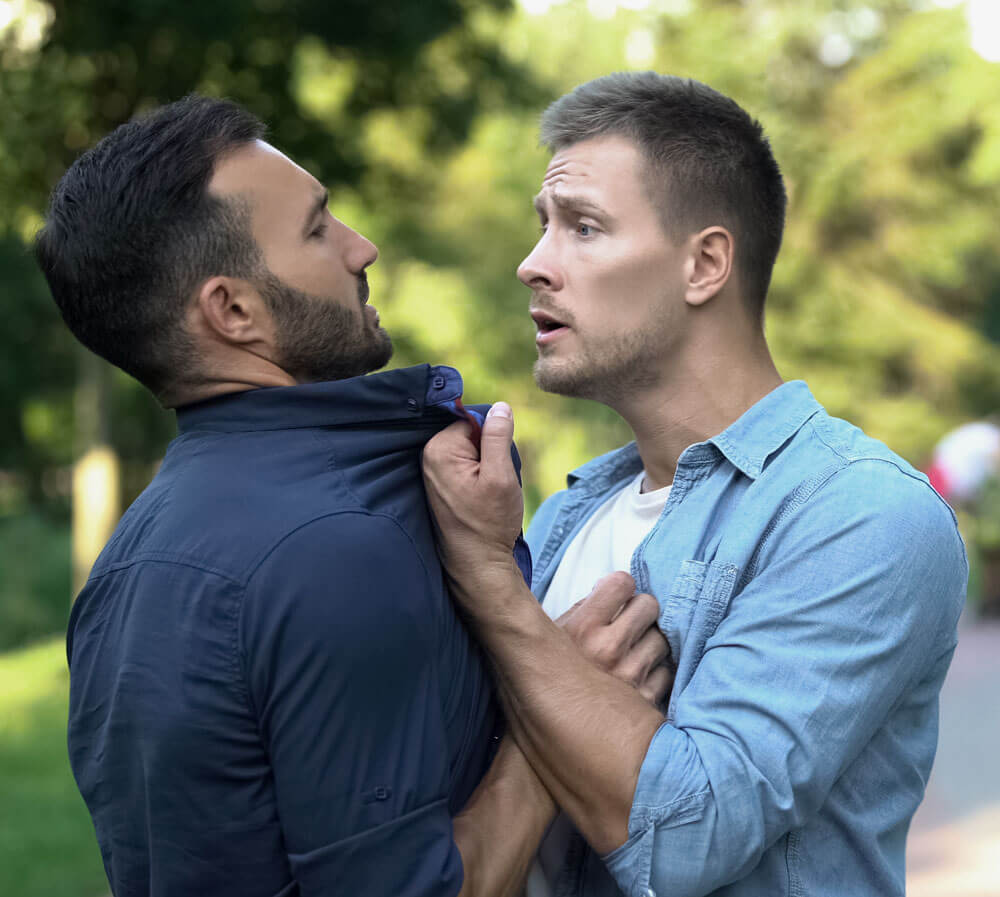 Knowing and Understanding The Assault Charges You Face

If you have been charged with assault, having a skilled and experienced attorney by your side is essential to defend your rights and advocate for your best interests. At Andrew C. Beasley, PLLC, we are committed to providing top-notch legal representation to our clients facing assault charges. We understand that this process can be overwhelming, so we are here to help you understand every aspect of your case and make informed decisions about how to proceed.

It is important to note that aggravated assault is generally considered a more severe form of assault, characterized by a higher level of violence or the use of a deadly weapon or strangulation. According to Tennessee Code § 39-13-102, aggravated assault involves intentionally, knowingly, or recklessly committing assault that results in serious bodily injury or death or involves the use or display of a deadly weapon or the use of strangulation or attempted strangulation.

Our team at Andrew C. Beasley, PLLC, is here to provide you with the guidance and support you need during this challenging time. Contact us today to schedule a free initial consultation and learn more about how we can help.

What Is An Assault Charge In Tennessee?

Aggravated assault generally includes more violence than general assault. According to Tennessee Code § 39-13-102, aggravated assault involves intentionally, knowingly, or recklessly committing assault (as described above) that results in serious bodily injury or death or involves the use or display of a deadly weapon or the use of strangulation or attempted strangulation.

You can be accused of assault whether or not a physical action was taken. A simple verbal threat of physical violence can sometimes be enough for a conviction. In Tennessee, a simple assault is committed when a person intentionally, knowingly, or recklessly causes injury or damage to another individual.  The four classifications for assault are verbal, simple, aggravated, and sexual. Our priority as a criminal assault lawyer is to build you a formidable case that can help you find a favorable resolution to your charges.

Assault cases can include:

Is Assault A Felony In Tennessee?